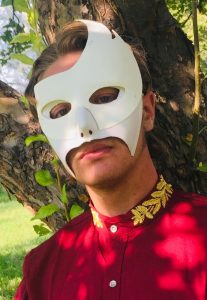 Author Jaron P. Green is a very private person who prefers to keep the greater details and goings on of his life to himself. But what he is willing to share is that he and his brother, Jade Green, were home schooled their entire lives and spent much of their younger years on the road traveling the country. 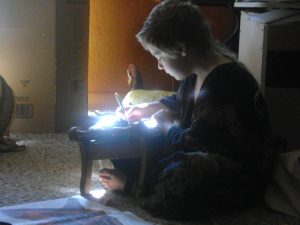 When his brother Jade turned ten years old he decided that he wanted to make movies and tell stories for children and the children at heart – his little brother Jaron was fascinated with this idea and soon came on board to help. Jaron’s writing skill quickly grew more elaborate as he and his brother studied what goes into story writing and what kind of stories they liked the most.  After years of practice Jaron now feels ready to debut his first project Long Live The Emperor – Book I of the Tales Of Orlen graphic novel series.  Jaron is excited to share more of his and Jade’s stories in the future and looks forward to seeing where the road takes him.